We offer cutting edge bioscience technologies
from around the world

The 21st century has been called the era of biotechnology. The various discoveries in physics during the 20th century that built our "information society" made the world a smaller place. One can get necessary information instantly from websites on the Internet. However, it is not so easy to understand the full value of complex cutting-edge technology completely and correctly in order to really master it. What is very important, both for manufacturers and users of technology-based products, is an information and education service through which users can grasp the product's full features and the developer's intent behind them, and manufacturers can effectively demonstrate the utility and value of their products. Veritas takes the concepts and features of supplier's products, keeping the developer's intent in mind, and presents them in the most understandable forms to Japanese customers, who can use the products - backed up by our marketing strategies, technical support, education, and corporate policies - with assurance. The end-user feedback to our detailed customer service is communicated to the manufacturers, who can then make further improvements, and increase the value of the products. Our mission is that by growing and managing our technology-centered network in a sincere and genuine manner, we can help to create a relationship of understanding between people, so that people all around the world can grow to trust each other through effective scientific collaborations and sharing of the latest technologies. It is our hope that this increased trust and collaboration will be for the benefit of all mankind. 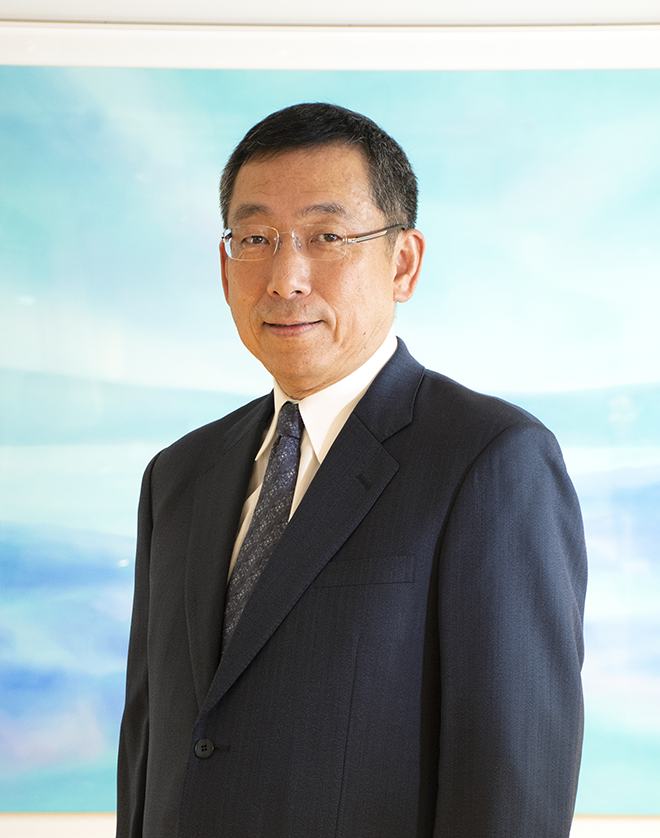 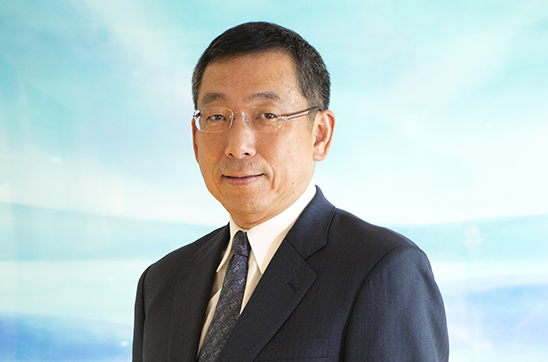 Veritas' ultimate goal is to contribute to world peace by streamlining international industries through the integration of advanced technologies as our fundamental duty and fostering an international circle of trust. All tasks last permanently to satisfy our suppliers, customers, agencies, related companies, employees, officers and shareholders.
Veritas will practice the following in order to achieve high satisfaction levels among those 7 parties:

Develop and implement a quality management system based on JIS Q 9001 to offer products that satisfy requirements from suppliers and customers, in addition to legal and regulatory requirements.

Strive to make continual improvements on the effectiveness of the quality management system through internal audits and management reviews.

Have managers plan quality goals according to the Quality Policy and strategies to achieve those goals in the beginning of the planned fiscal year, and conduct follow-up with the achievement status.

Have all employees understand and practice the Quality Policy.

Develop procedures to make sure that customer requirements to suppliers,
as well as acceptance conditions from suppliers to customers, are accurately communicated and the Quality Policy is followed thoroughly.

Review the adequacy of the Quality Policy through management reviews in order to adapt to changes within and outside our company, as well as to promote change and development within the company.

Practice coordination operations based on goodwill so that the accumulation of day-to-day tasks will facilitate the appropriate use of advanced technologies and create fulfilling lifestyles that are rich in culture. 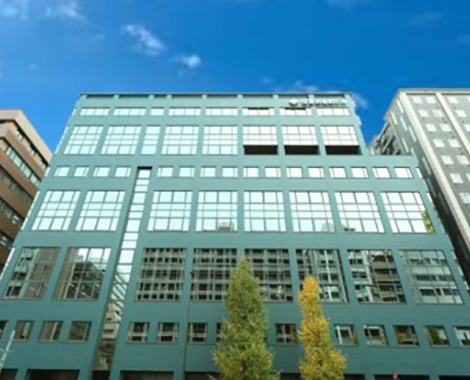 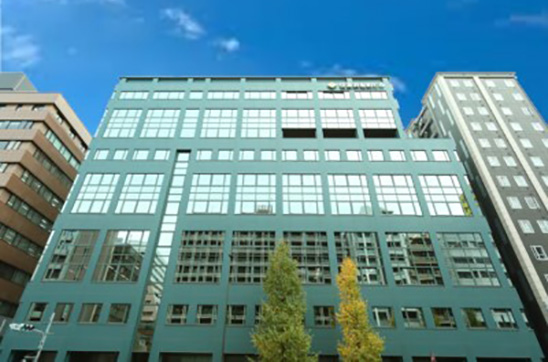 Veritas' head office and main distribution facility is conveniently located in the Hamamatsucho Minato-ku district of Tokyo. From this central location our technical sales and marketing personnel can make frequent day trips and access virtually all areas of Japan by plane or fast train. Our location also ensures efficient next-day product delivery to customers throughout Japan.

If you have any questions regarding our products and services, or to initiate discussions regarding a distribution relationship,
please contact us using the information below.